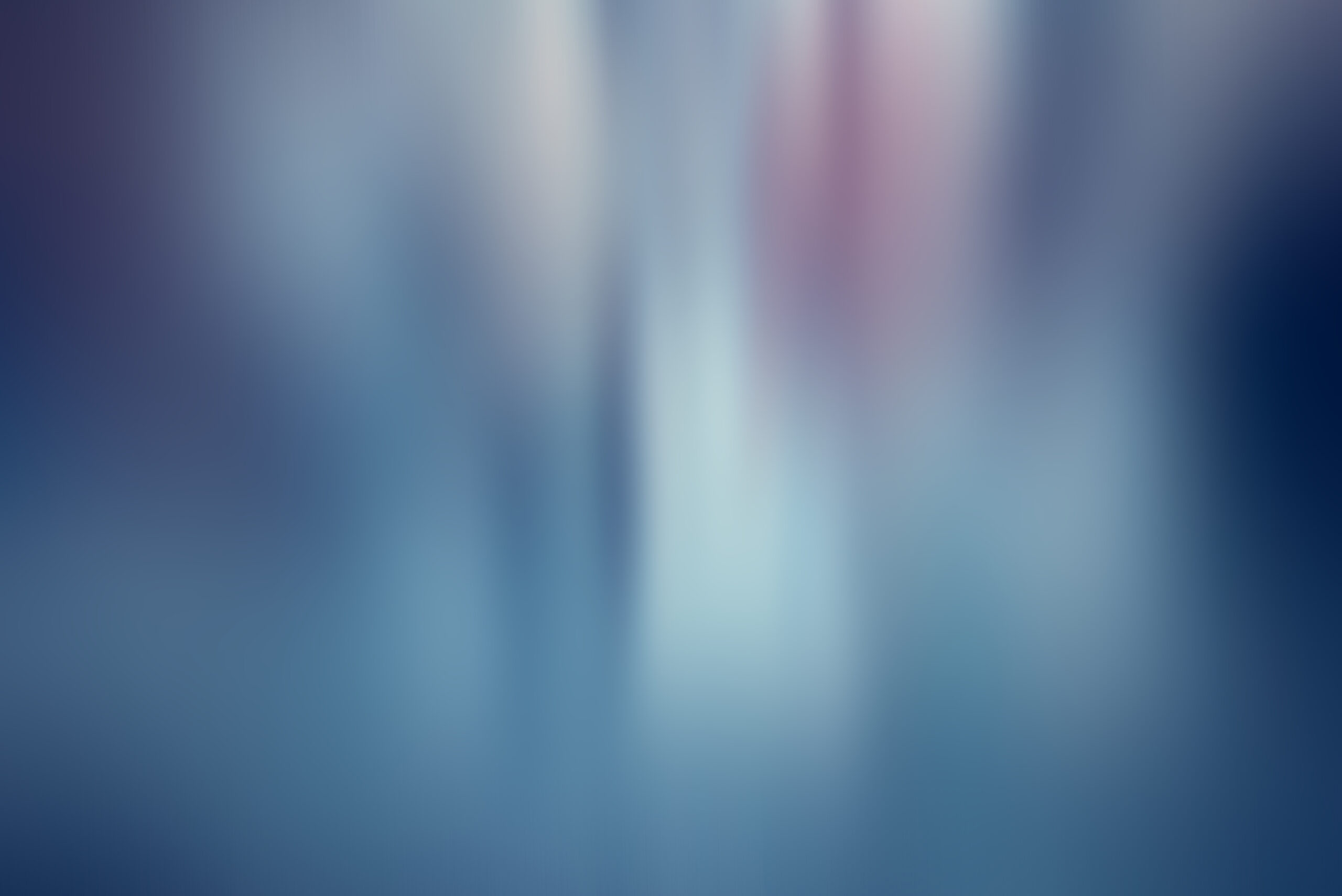 The demonstration featured a semi-truck hitting the side of a school bus to show the difference in protection between crash dummies belted in the SafeGuard FlexPlus seat, and those unbelted “passengers” in a standard school bus seat. The results support why the NTSB, NHTSA, NASDPTS, and Academy of Pediatrics all recommend three-point seat belts on school buses. The belted “students” remained in their seats, while the unbelted were not protected. One was even ejected out of the window of the bus.

The demonstration was part of the SafeGuard Seat Belt Safety Summit featuring industry leaders with real world experience using lap-shoulder belts on their districts’ school buses. They witnessed the crash live, and the event reinforced their commitment to seat belts.

Her colleague, Indiana State Director Mike LaRocco, added, “If you can break it down to a low enough level where you can tell a parent, ‘Hey, you give me twenty bucks every year, I can put lap-shoulder belts on your school bus.’ I don’t think there is a parent out there that would disagree with that.”

See the results of that SafeGuard crash test demonstration here.

IMMI®, based in Westfield, Indiana, is the leader in the design, testing and manufacturing of advanced safety systems. IMMI produces hundreds of innovative products for various industries, including the school bus, commercial vehicle, fire/ambulance, child seating, military, off-road, UTV, outdoor, and motor coach industries. IMMI is also home to CAPE®, the Center for Advanced Product Evaluation, an award-winning crash test facility. Privately owned and operating facilities in North America, Asia and Europe, IMMI is dedicated to Bringing Safety to People® around the world.